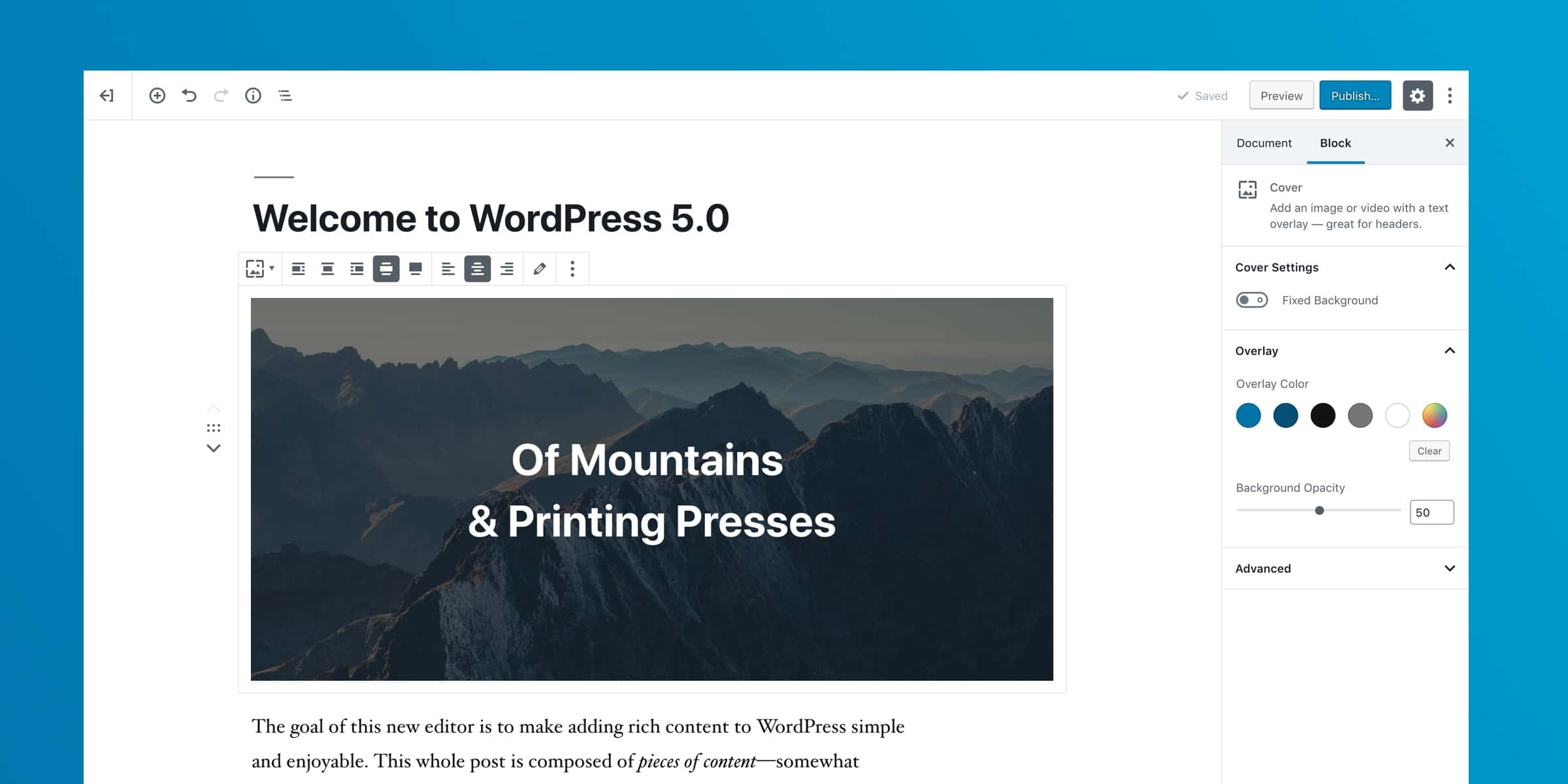 5 Lessons Learnt from Upgrading To WordPress 5 And Gutenberg Editor

A major version of WordPress gets released every 152 days, on an average. The platform released the newest version 5.0, named Bebo after a Jazz musician, on the 6th of December 2018. Along with the new version, the developers also saw the release of the new block editor known as Gutenberg. It is a complete